City goals for the program

Both the Standard Green price and the 100% Green Plus price now include a small additional charge of 0.2 ¢/kWh. The City will use the money collected from this additional charge to fund the development of a new solar energy project. The result is that each Cambridge Community Electricity Program participant will help to add more renewable electricity to the local electricity grid. The electricity produced by this new solar project will take the place of some fossil fuel-generated electricity.

Once the new solar energy project is up and running, the City will apply the renewable energy certificates (RECs) generated by this project to a portion of the electricity used by both Standard Green and 100% Green Plus participants. As a result: 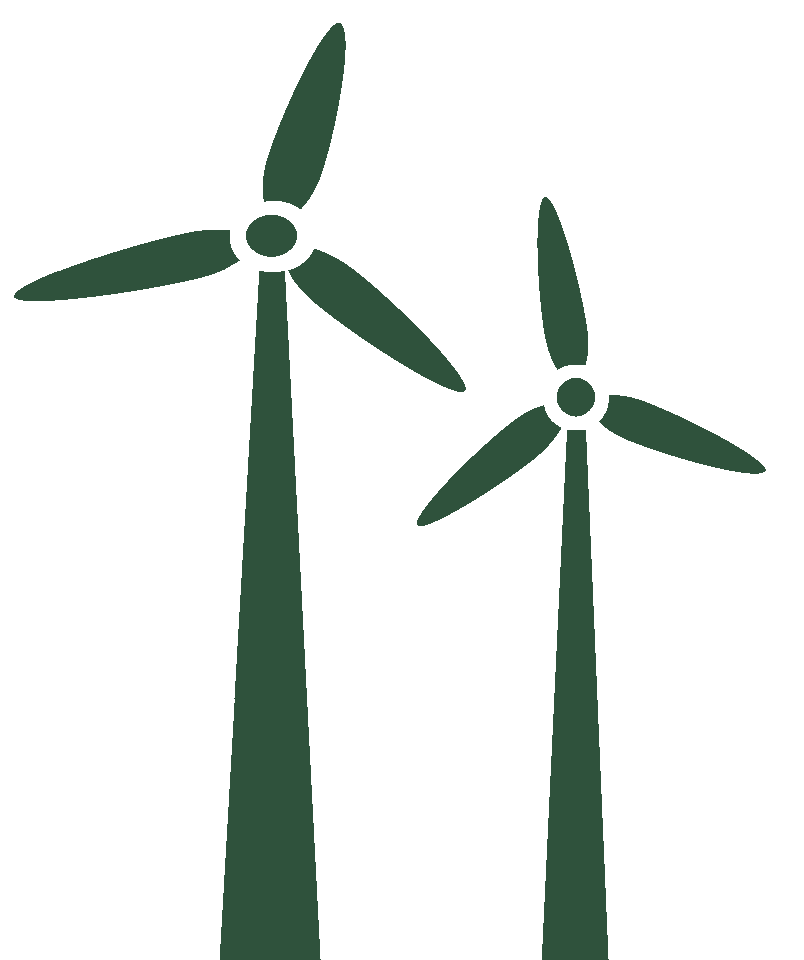 Get pricing details for Standard Green and 100% Green Plus